KABUTO-JAPAN: THE QUALITY OF HEART

MASTERS OF THE ART OF PERFORMANCE

Kabuto. Japanese innovation at the cutting edge of helmet technology. Available at your Honda dealer.

Kabuto; head gear worn by ancient Japanese warriors. Since 1982, Kabuto Helmets have continued the legacy, using cutting-edge technology to protect motorcyclists. In 1992 the RS-1R was the world’s first helmet with upper ventilation. 2006 saw Kabuto’s first victory on the world stage, at the Suzuka 8 Hour, with FCC-Honda. And, in 2008, the FF-5 was the first helmet to use wake-stabiliser technology. Today, partnered with Tokyo University Kabuto use Computational Fluid Dynamics (CFD) to push the outer edge of what’s possible, with wind tunnel testing to prove high-speed aerodynamics and stability. 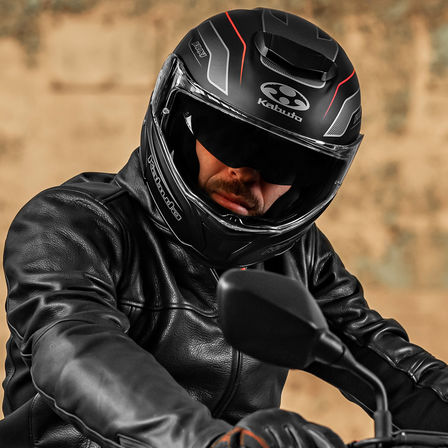 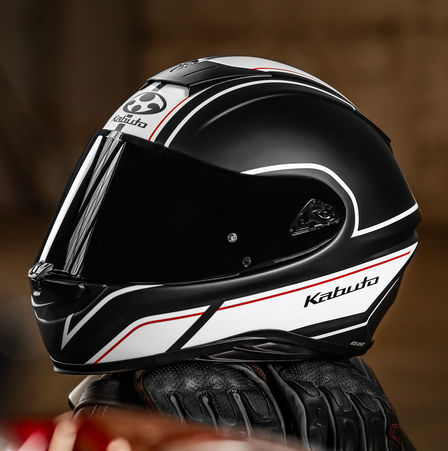 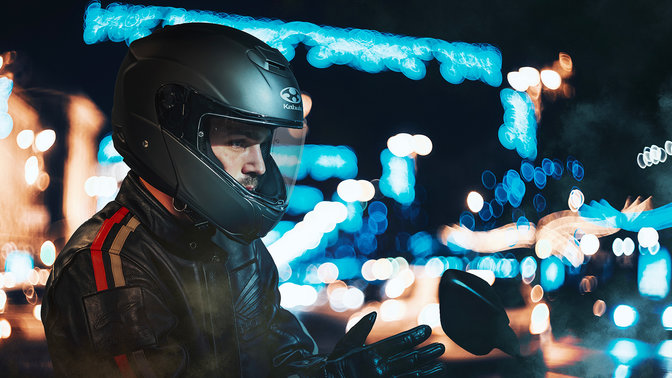 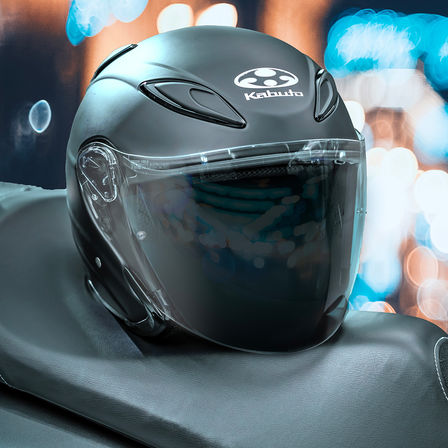 IT’S ALL ABOUT THE DETAIL

Take a closer look at Kabuto Helmets, and find out what makes them so special. 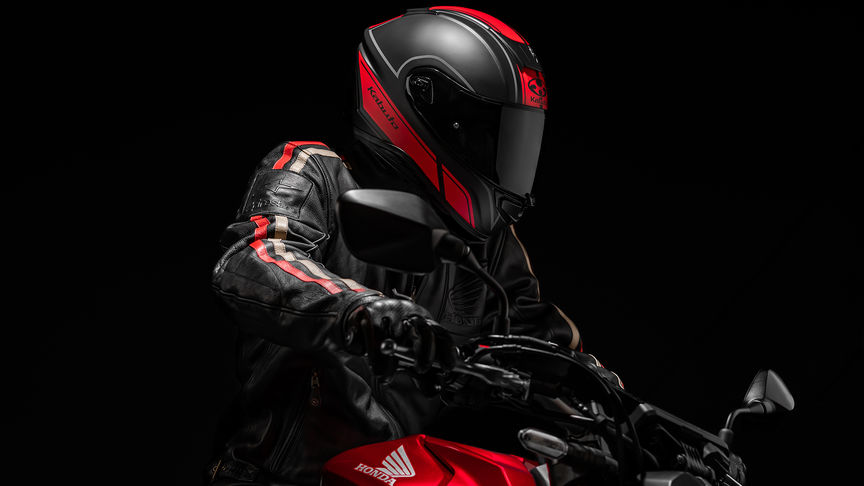 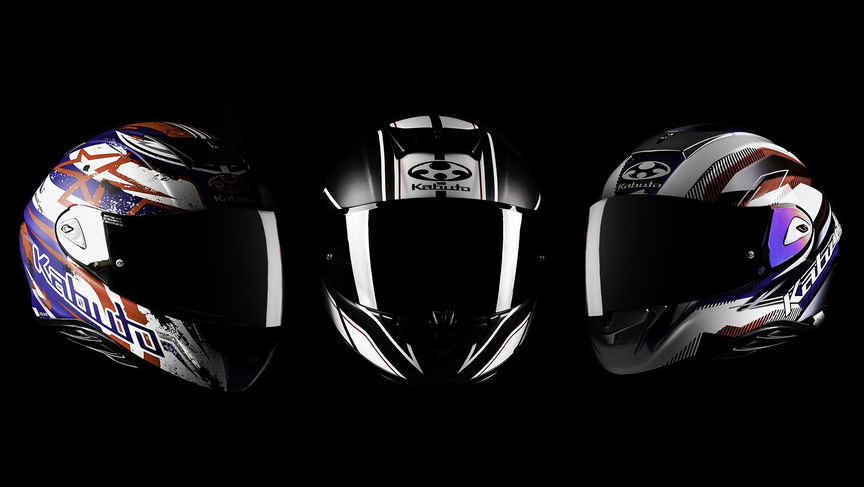 Aeroblade-5: Living in the fast lane 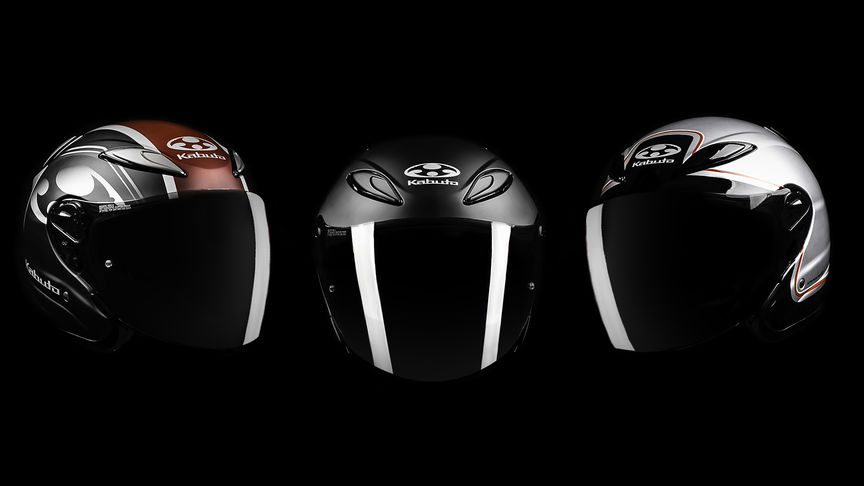 Avand II: Open up your world

The Avand II is perfect for the ride to work – or the long-distance tour. It features a removable interior, and wake stabiliser system to reduce buffeting. Available in sizes XS-XL. 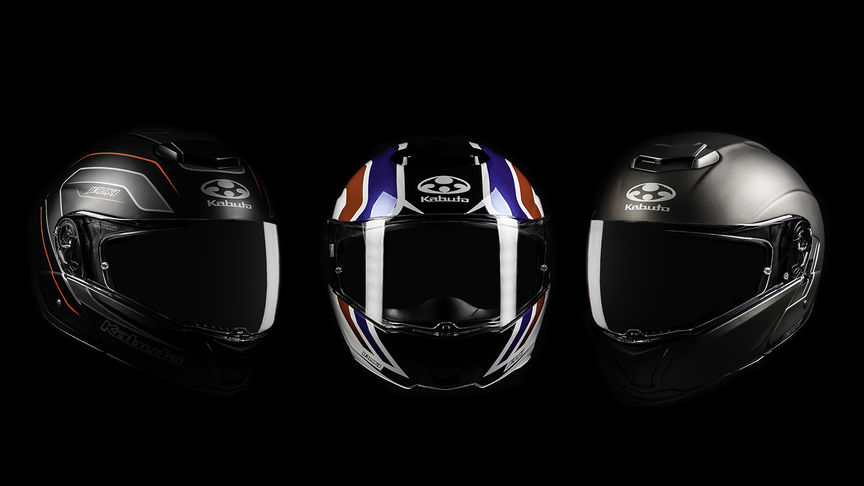 Riding in any conditions is always a test – of you and your motorcycle. So you demand only the best. Which is why Kabuto created the Aeroblade-5. 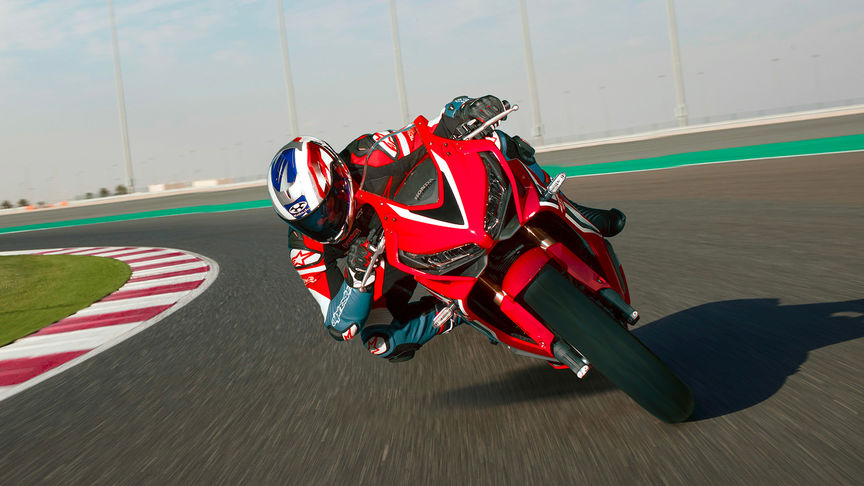 Turn up the heat

When things get hot, really hot, the Aeroblade-5’s full ventilation keeps air flowing, and you cool. 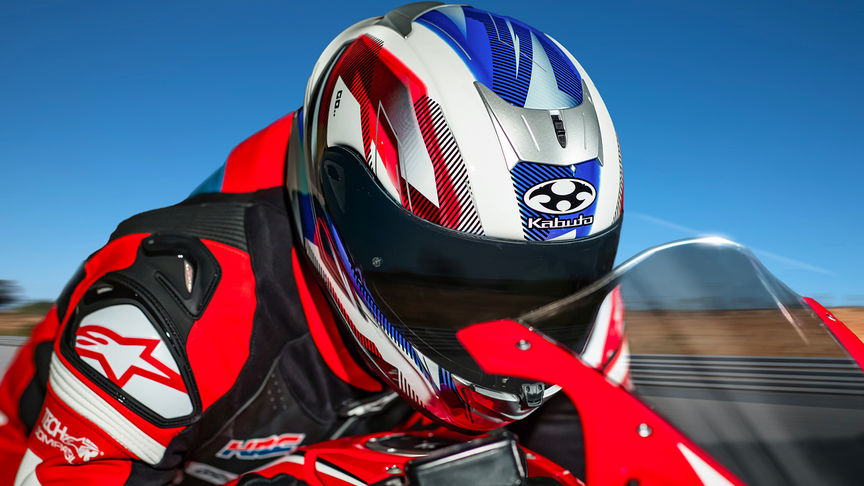 The slim frontal area smoothly feeds airflow around the shell to the wake-stabiliser, and also inducts cooling air through the integrated ventilation. 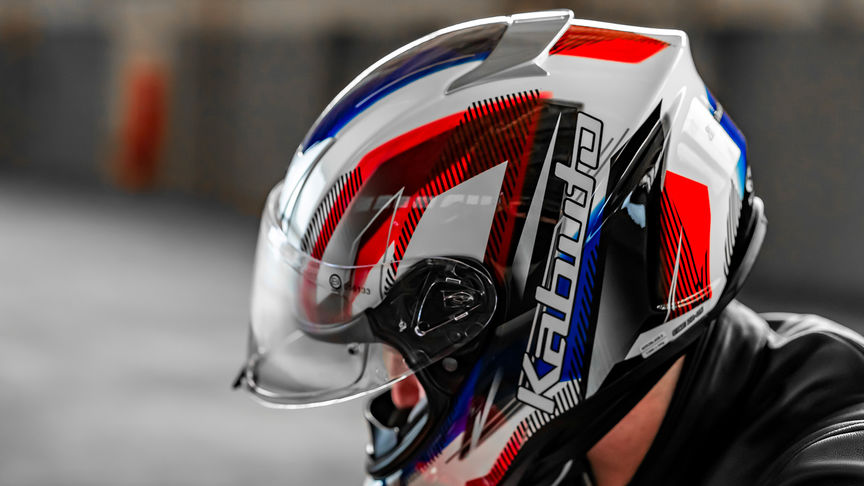 Extensive wind tunnel testing has produced wake-stabiliser technology; picking up airflow at the rear, it decreases lift and drag and improves high-speed stability. 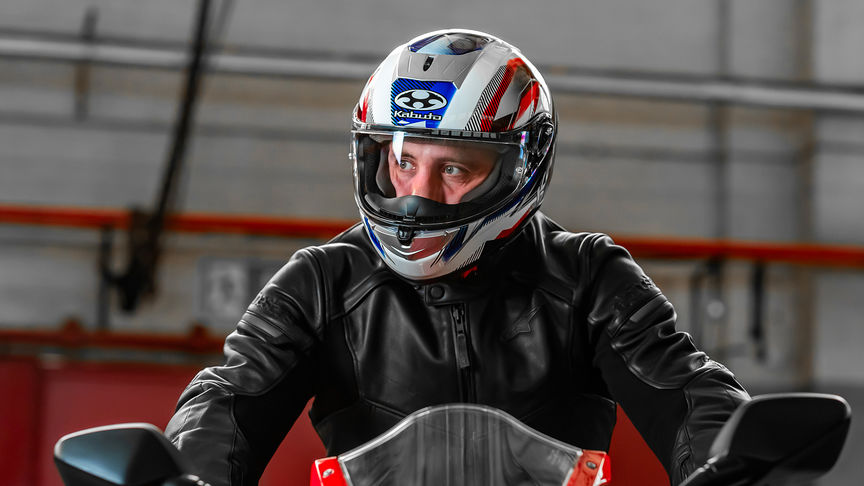 At speed, you need to see

The Aeroblade-5 has a wide visor port, designed for excellent forward, upper and peripheral vision, and features a Pinlock® ready visor. 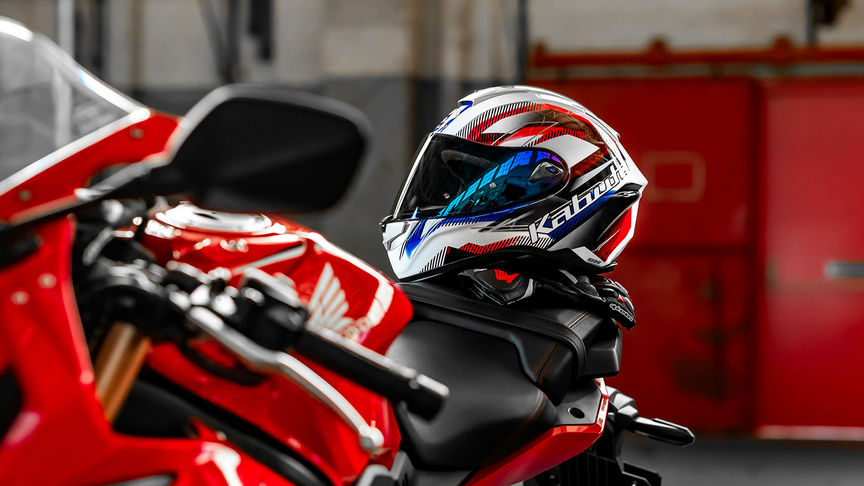 If it looks fast, it is fast

You ride a sharp-looking Honda motorcycle. So why not wear an equally stylish helmet?
A match engineered to perfection.