This is True Adventure

It’s not a question of how far your Honda will go. It's how far you're willing to take it.

Where will you go? What will you do?

Born in the factory, raised in the wild

For some manufacturers, simply surviving the gruelling Dakar Rally was a sporting triumph. We aimed to conquer.

Pushed to the limit

Everything we learnt from the tortuous Dakar Rally has fed into each incarnation of the Africa Twin. 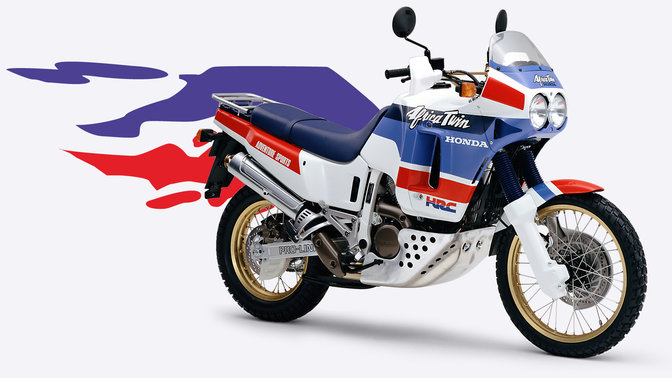 The NXR750 was built to withstand the unique punishment of the desert. From extreme temperatures that bounced between sub-zero nights and searing 50℃ midday heat, the bike had to deal with desert, rock, dirt and savannah – even while running on fuel contaminated with dirt.

The endurance pedigree of our Dakar Rally champion not only makes its way into the new Africa Twin, but all of the adventure bikes we build. 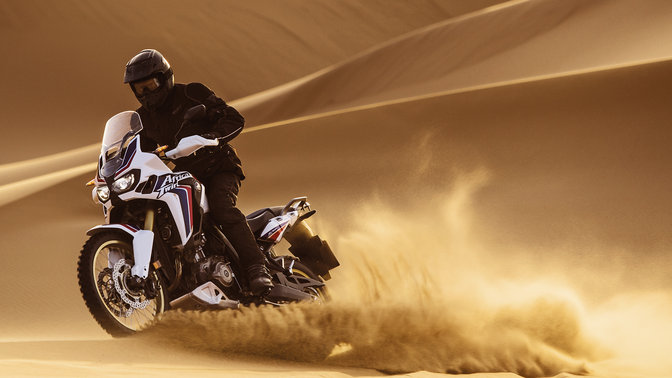 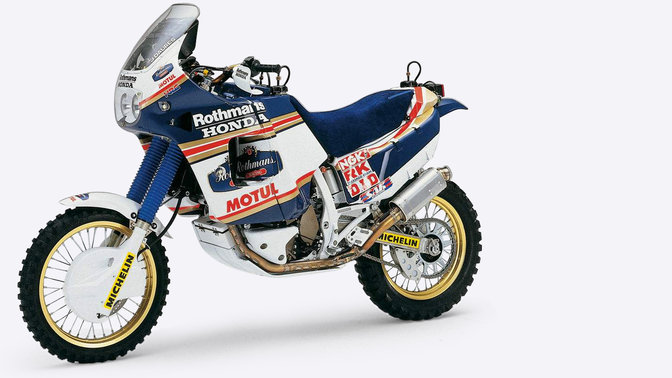 At the time, the original Africa Twin defined a new class of adventure motorcycle. Now it's an icon.

Roam off road; Go off the map

Bags packed, bike ready. Looking for adventure? The best way to find it is to follow your nose.

Get out there and ride.

When you ride a motorcycle, you experience a freedom like no other. Honda bikers have used that freedom to explore some of the most exotic, remote, and beautiful places in the world – taken there by just two wheels and a dream. 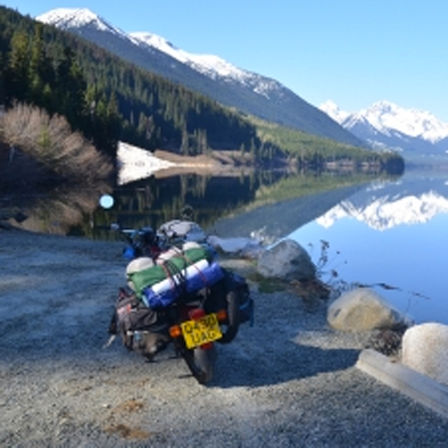 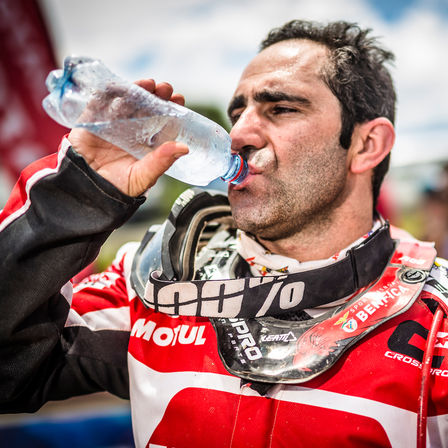 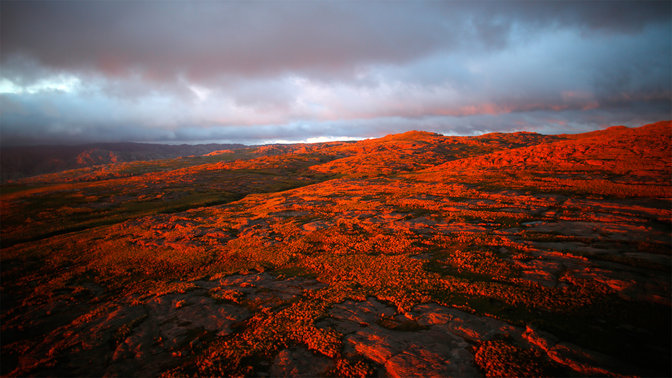 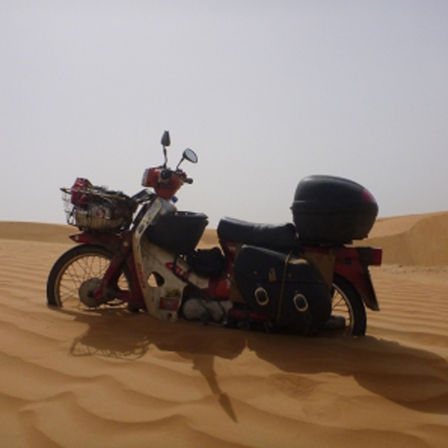 Around the world on a Honda

Show us what you’re made of and feature in our gallery. Just tweet your images of adventure to #TrueAdventure. 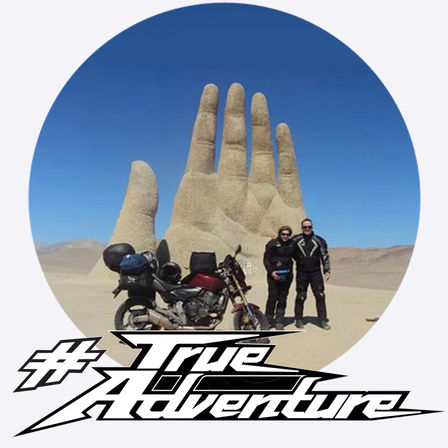 Make your own adventure

Register your interest in the Africa Twin 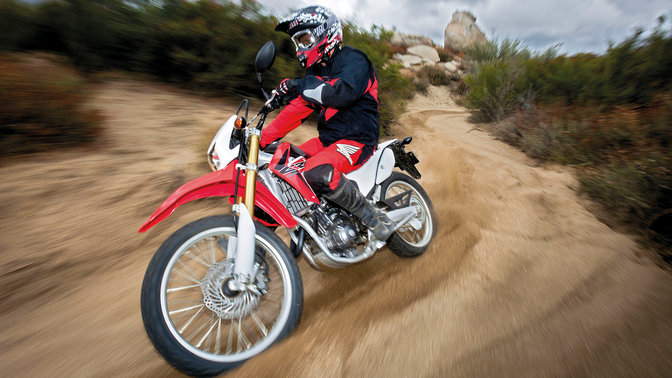 Epic explorations or weekend escapes – our range of off-road motorcycles caters for beginners to pros.

You’re out there. On the open road, with the wind in your face. Going somewhere different, seeing something new. It might be just across town – or a completely different continent. Whichever it is and whoever you are, there’s a Honda adventure bike for you. 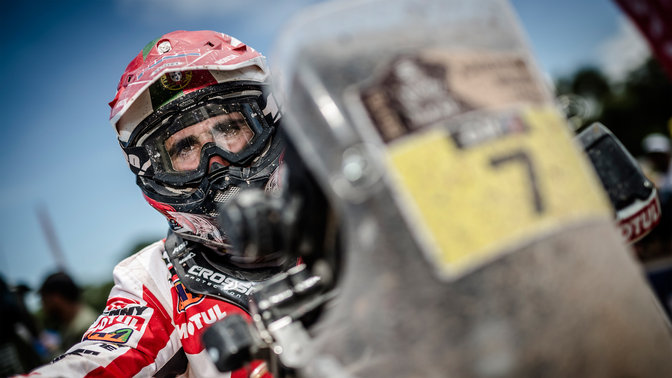